Ma Weiguang in the keynote speech introduced Shaoxing's economic and social development, as well as integration into the Yangtze River Delta integrated development of national strategies for ideas and initiatives. He said, Shaoxing and Shanghai's connection has never been as close as today, facing opportunities never as rare as today, the prospects for cooperation has never been as broad as today, Shaoxing is determined to "integrate into the Yangtze River Delta, big Shanghai, embrace the Bay Area, the development of big Shaoxing" strategic ideas, accelerate the promotion of industrial organic renewal, focus on building Shanghai-made It will also speed up the integration and fission of the city, and strive to integrate into the pattern of Shanghai, Hangzhou and Ningbo "one city in one body"; speed up cultural heritage and innovation, and strive to build the most identifiable city in the Yangtze River Delta; speed up the upgrading of the whole ecological area, and strive to build Shanghai's backyard; speed up the benchmarking and upgrading of the business environment, and strive to build a " Shanghai service" of the expansion area. Shaoxing sincerely welcome the majority of enterprises and friends from all walks of life to the local tourism, investment and entrepreneurship, and promote the cooperation and exchanges between Shaoxing and Shanghai to a new level, for the Yangtze River Delta integrated development of national strategy for the full implementation of the new and greater contribution. 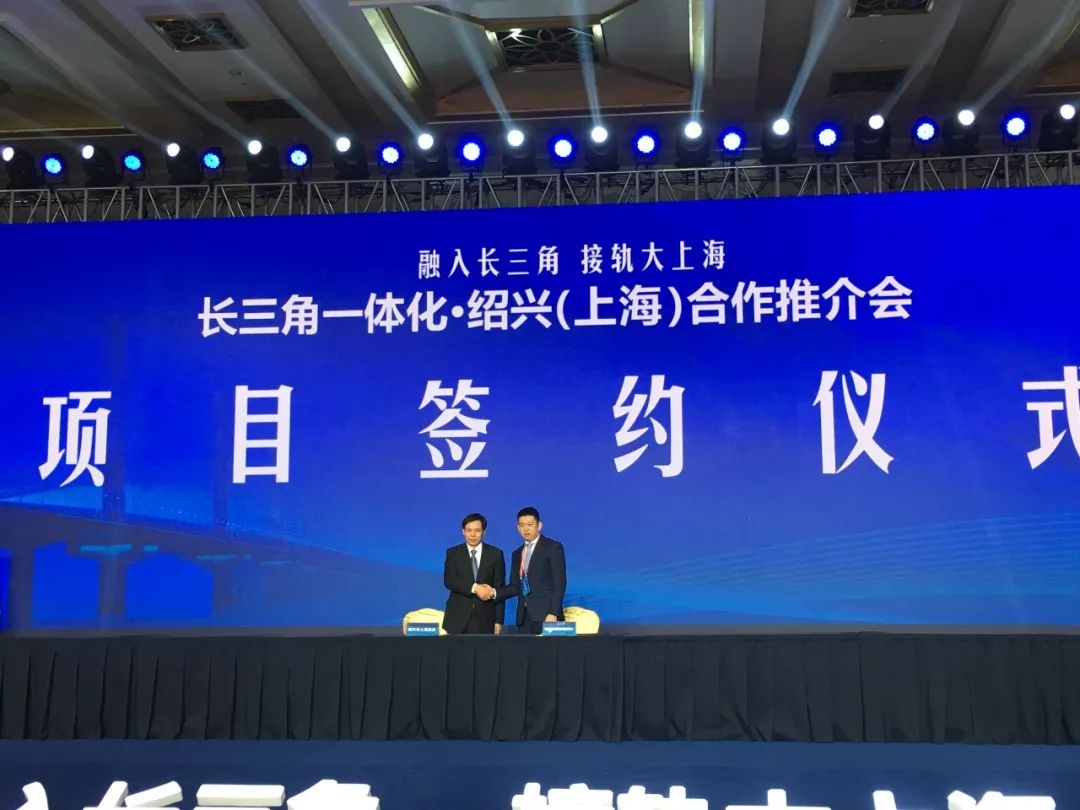