In a video message recorded by the Deputy Mayor of London himself, he said: "As a world-class innovation hub, London is home to some of the top technology projects from around the world, which in turn attracts international capital to invest in London, and capital from China is growing rapidly."

Ni Yaoming, Deputy Secretary of Minhang District Party Committee and Mayor of Minhang District, and Liu Qin, Deputy Inspector of Shanghai Science and Technology Commission, also welcomed the selection of Shanghai as the first stop of London Science and Technology Week, Ni said that Shanghai, as one of the most economically and technologically developed cities in China, has the responsibility and obligation to undertake the collision and integration of Chinese science and technology with the world's cutting-edge technology. The inexhaustible power of talent progress.

As the co-organizer of the Shanghai leg of the London Science and Technology Week, it is hoped that such an event can build a platform and channel for exchanges between Chinese and British science and technology elites, enterprises and the government. 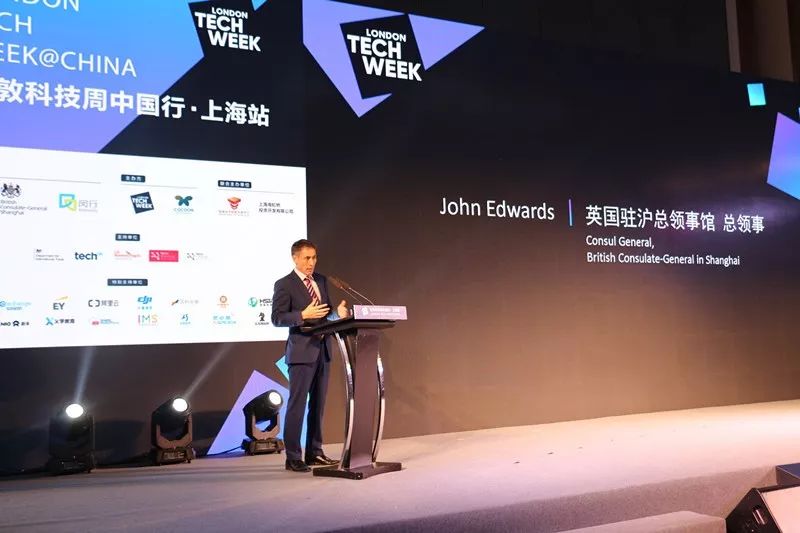 Address by John Edwards, Consul General of the British Consulate General in Shanghai

Liu Qin, Deputy Inspector of Shanghai Science and Technology Commission, made a speech.

Julian David, CEO of TechUK: An overview of the UK tech sector - exploring opportunities for tech collaboration in the golden age of China and the UK 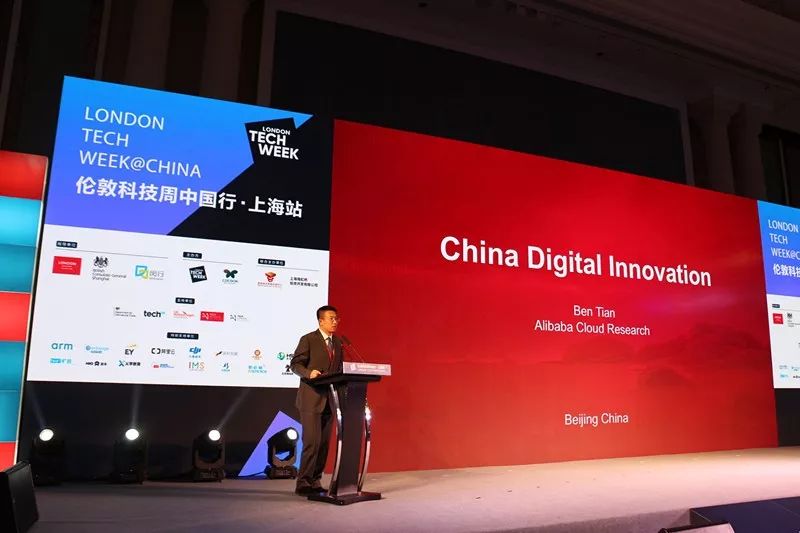 In the round-table discussion that followed, the speakers discussed "Opportunities and Challenges of Sino-British Science and Technology Cooperation under the Background of "Belt and Road" after Prime Minister May's Visit to China", "Capital and Outstanding Science and Technology Enterprises " and other related topics were exchanged and discussed.

Julian David, CEO of the British Technology Industry Association, said that under the background of "One Belt, One Road", it is all the more important for China and the UK to deepen mutual cooperation and exchange, and he will continue to pay attention to the development of science and technology innovation in both countries, looking forward to taking this opportunity to promote mutually beneficial cooperation between China and the UK in a wider scope, higher level and deeper level, and work together. Create an upgraded version of the "golden age" of Sino-British relations.

Roundtable Discussion: Opportunities and Challenges of Sino-British Science and Technology Cooperation in the Context of "Belt and Road" after Prime Minister May's Visit to China

Round Table Forum: Capital and Excellence in Technology

In the afternoon of the same day, four forums were held, namely, Artificial Intelligence Session, Technology & Finance Session, Tech Shanghai Advocates Session and Smart City & Health Theme Session. Mr. Zou Shujun, Executive Vice President of the Eastern National Technology Transfer Center, Mr. Qu Lin, General Manager of the Shanghai Lingang Technology Innovation Center and Director of the Smart Manufacturing Sub-center of the Eastern National Technology Transfer Center, participated in the Tech Shanghai Advocates session on "The Role of Technology Innovation in the Construction of Shanghai's Belt and Road Bridgehead". "How far away is the smart city from us" roundtable forum with the theme of smart city & big health. 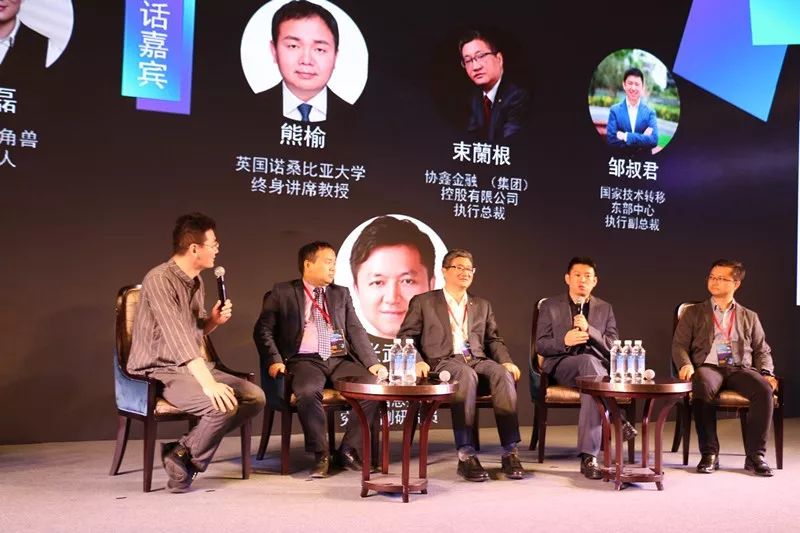 Tech Shanghai Advocates Fireside Meeting: The Role of Technology and Innovation in the Construction of Shanghai's Belt and Road Bridgehead

The day's keynote speeches and roundtables came to an end with the setting sun, and the relevant officials from both China and the UK said that the first Chinese event of London Science and Technology Week had built a convenient and effective platform for science and technology innovation and cooperation between China and the UK. Although today's event has ended, it has pushed the exchange and cooperation between the two sides to a new climax, and will also greatly promote the progress of scientific research and the development of innovative enterprises of both sides. SBSTEF has always been a favourable platform to truly combine European advanced technology with Chinese capital and market. The event will continue to attract the attention and support of industry professionals from all walks of life at home and abroad. Combined with London Technology Week, the event will serve as the largest business and investment service platform between China and the UK, realising two-way technology and capital exchange between the two countries and providing sustainable strategic support for the combination of economic trade, technological innovation and other advantages of the two countries.

2020 Sino-Israeli Strategic Roadshow is a perfect conclusion! A new chapter in the Yangtze River Delta gradient of Sino-Israeli cooperation begins